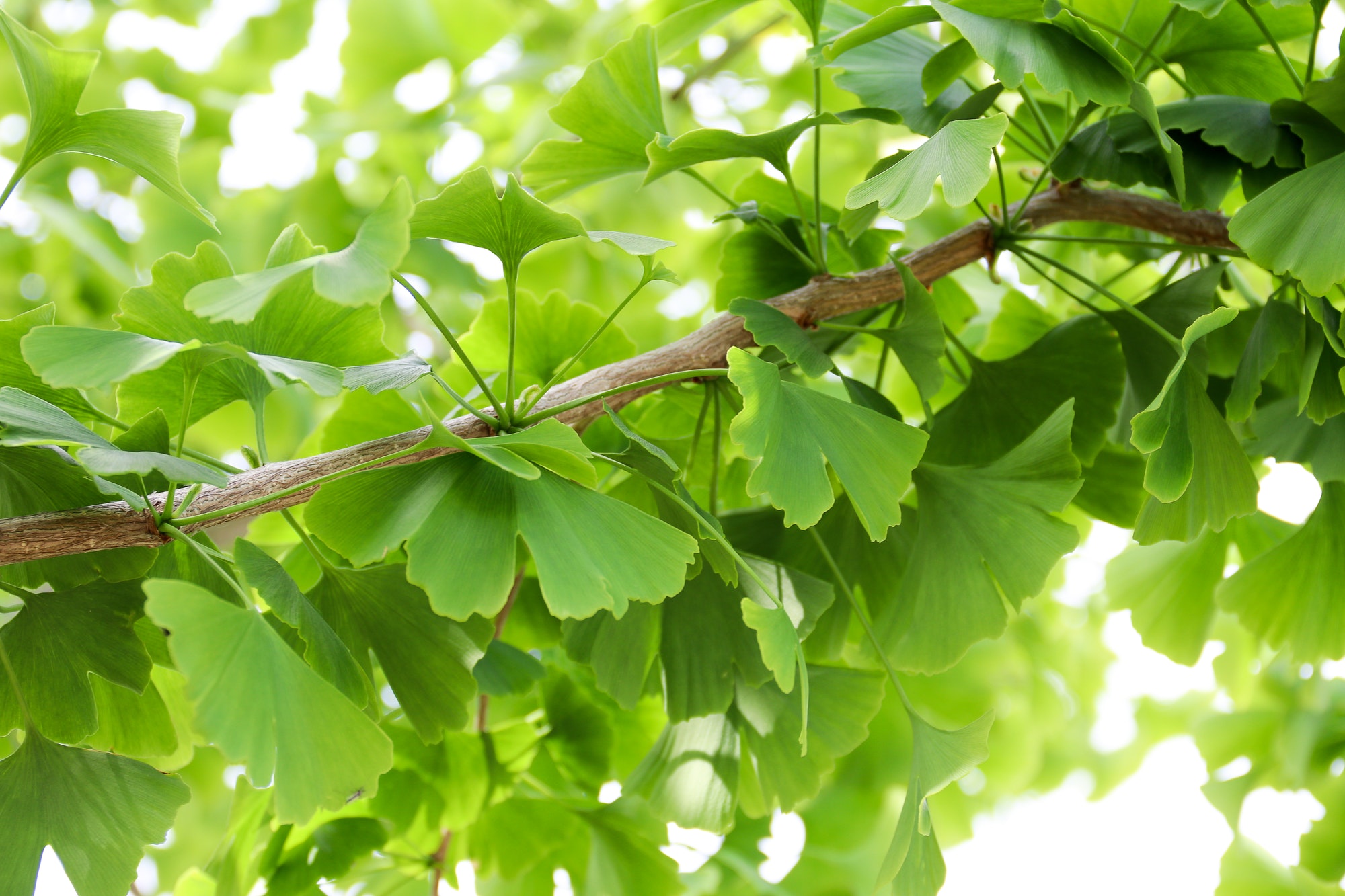 Living in an area with minimum rainfall and harsh environmental conditions should not discourage you from planting trees in your yard. Read more below about 5 trees that you can plant and increase the beauty of your yard.

It produces chestnut-like acorns in the spring season after blooming. These chestnuts attract wildlife such as squirrels, rabbits, and squirrels. Due to its dense leaf cover, it is a favorite among many species of birds for nesting. Its flowers also attract bees and butterflies.

This tree can survive nutrient-poor salty soil, and due to its excellent root network, can live without water for weeks. The male tree produces yellow pollen cones, while the female trees produce seed cones that are similar to frosty blueberries. If you are allergic to pollen, then you should avoid this tree in your yard.

This tree remains unaffected by air pollution, especially the kind that is found in cities. On the USDA Hardiness Zone, it ranks 3-9. It requires well-drained sandy soil for achieving its full growth. When fully matured, it can reach a height up to 80 feet tall and about 40 feet wide.

This tree is well suited to grow in urban environments, particularly with high amounts of air pollution. It can survive dust, smoke, exhaust gases, pests, disease, heat, and heavy gusts of wind. USDA Hardiness Zone ranks it as 5-9, and it requires a sandy neutral to slightly alkaline well-drained soil to grow. This tree can achieve a height of 40 feet and a width of 35 feet when it has fully matured.

This tree attracts a variety of wildlife such as hummingbirds, bees, butterflies, and several species of birds, such as the rose-breasted grosbeak. On the USDA Hardiness Zone, it ranks as 4-9. It requires light, moist soil but can survive in clay as well. When fully matured it can grow up to 30 feet tall and 25 feet wide.