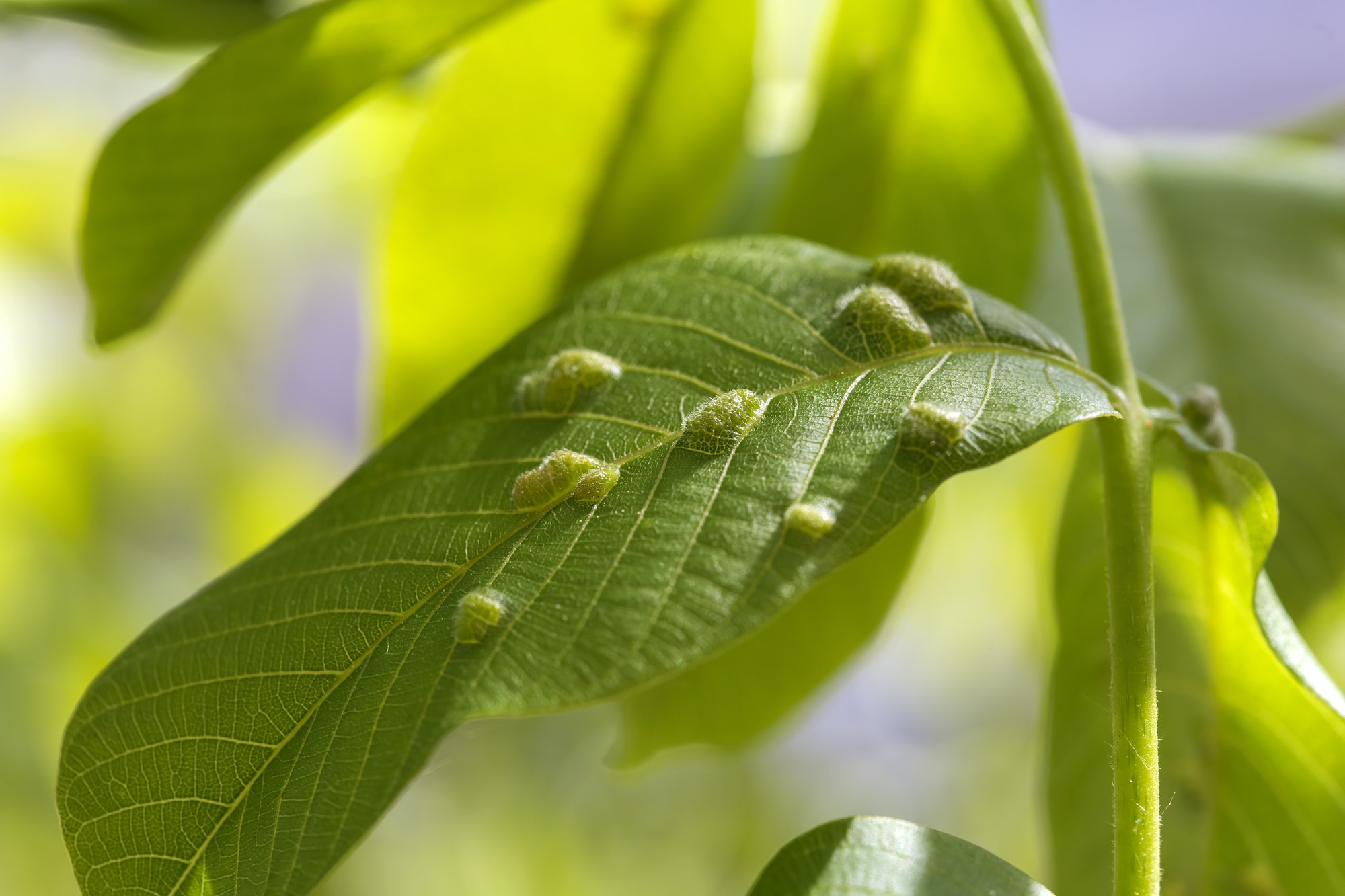 Most plant diseases are caused due to the growth of parasitic organisms such as fungi, nematodes, and pests on the plants. In this article, we will explore three common plant diseases, their symptoms, and their treatment.

This disease develops slowly and usually takes one season before growing and manifesting itself. It spreads through the production of fungal spores. To nip this disease in the bud, it is important to identify and treat it before it grows rapidly. If the fungus is not kept in check, it attacks new growth by strangling the branches and sucking the life out of the tree. Plants infected with Balck Knot result in poor fruit production and low yield.

How To Treat Black Knot?

Downy mildew is caused during early spring or late fall when the temperature is in the range of 60 – 65 degrees Fahrenheit. It develops on plant debris and the spores are carried by insects, garden tools, wind, or rain.

How to Treat Downy Mildew?

The ideal conditions for the spread of disease include:

Early blight does not necessarily occur during the early part of the growing season rather it can occur at any point during summers.

If you fear that your trees and plants are suffering from plant diseases, then waste no time and contact American Tree Experts. We provide effective and proactive Disease Management for plants are trees. Call us at 973-744-6091 to get a free estimate of our services. We operate in Mont Clair, New Jersey, and nearby areas.